Pupil Parliament Trip to The Houses of Parliament

Pupil Parliament have enjoyed an amazing visit to the Houses of Parliament!

We were given a tour of the palace of Westminster with a guide who showed us where Guy Fawkes was caught trying to blow up the Houses of Parliament.

We went into the public gallery where we watched part of a Parliamentary debate and we saw our MP, Alex Chalk speaking in the House of Commons. One group even managed to be captured on film, which some of our parents watched at home as part of the lunchtime news!

We finished with a `Laws and Debating` workshop, where the children learnt how a bill passes through Parliament. We held our own debate and vote, before enjoying a visit from Alex Chalk who shared some `hot off the press` Parliamentary news with us.

Having challenged our MP with questions about improving Cheltenham`s leisure facilities and how we can preserve Cheltenham`s green space, we returned to school after a truly memorable day out! 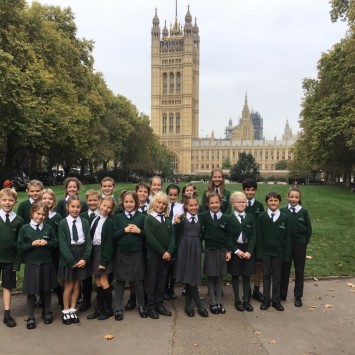 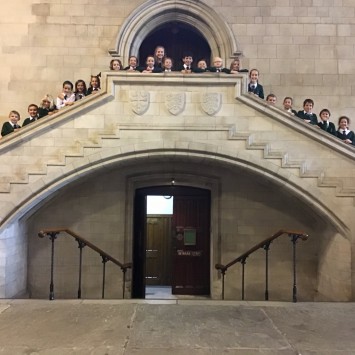 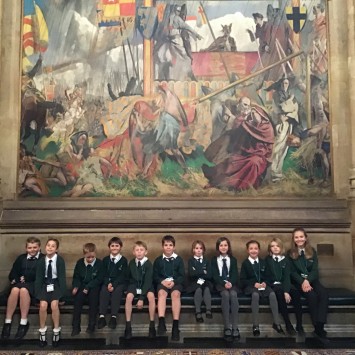 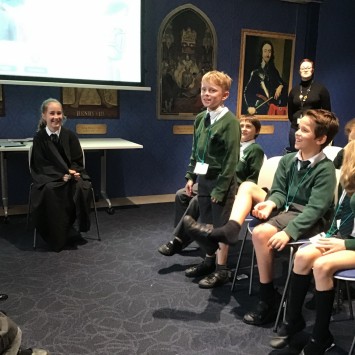 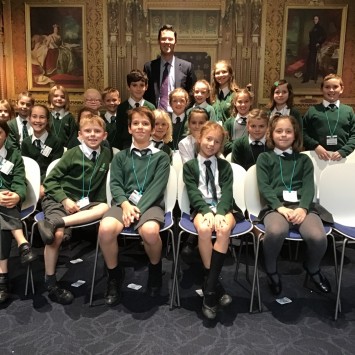