Leckhampton C of E Primary School’s Walk To School Week has been a big success!

The children from Pupil Parliament enjoyed planning a pebble hunt for all the children to encourage more families to walk to School.

All children were provided with a pebble, which they decorated in School. The pebbles were then hidden by the children on their way home on Monday. On their walk to School each morning, the children were encouraged to collect as many pebbles as they could find and bring them into School to contribute to their daily class tally. On their way home, the pebbles were hidden again, ready for the next morning’s hunt.

The children had great fun hiding and collecting pebbles and enjoyed the competitive element to the week.

All children received a sticker for taking part and the overall winners of the pebble hunt competition were Maple Class who were rewarded for their efforts with a reflective zip clip.

Most importantly, the numbers of children recorded as walking, scooting, or park and striding or park and riding during this week totalled 89%!

Many parents have given positive feedback by reporting that their children had not only enjoyed the pebble hunt, but they had noticed that the roads were much less busy than usual.

We are looking forward to making our Walk To School Week a termly event and building on this very positive start so everyone can benefit from a healthy and safe journeys to and from School.

Thank you to everyone who helped to make the week such a success! 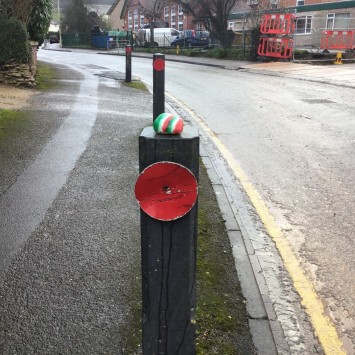 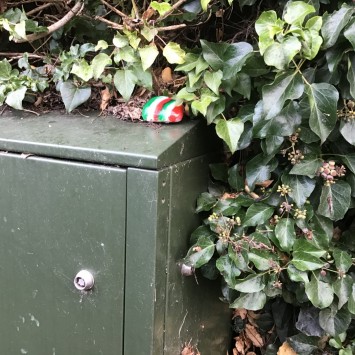 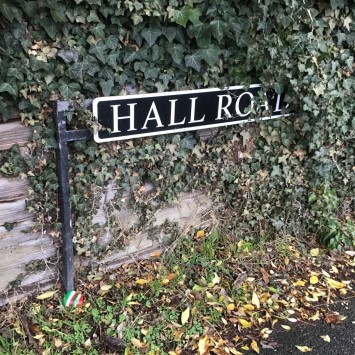 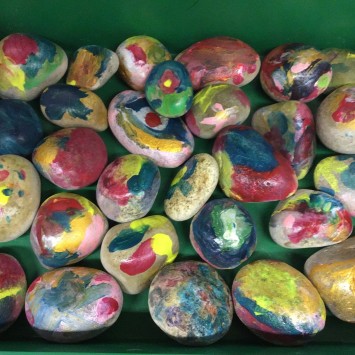